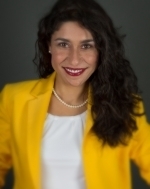 For more on my research, please see burcubayram.net