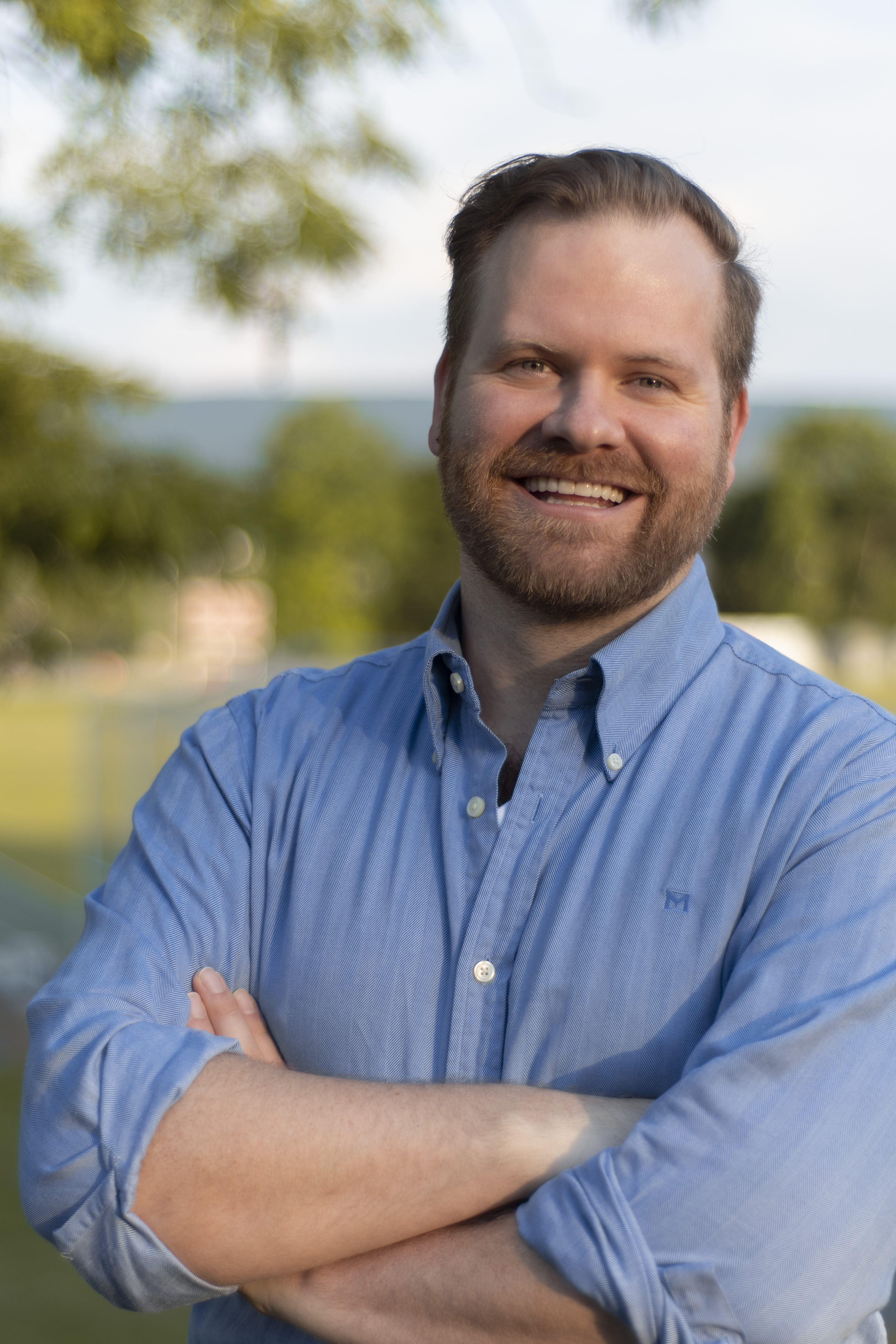 Starting his performance career in New York City, Eyer appeared in six Broadway shows with stars like Audra McDonald, David Hyde Pierce, Daniel Radcliffe, and Ricky Martin. He has been teaching theatre for the past fifteen years and held the position of Assistant Teaching Professor at Penn State University from 2014-2020. He choreographed two Off Broadway productions, as well as choreographed for the Macy’s Thanksgiving Day Parade, and the Edinburgh Fringe Festival. Prof. Eyer continues to teach around the world with programs like Musiktheater Bavaria in Germany, and Showa University in Japan. His book titled Broadway Swings: Covering the Ensemble in Musical Theatre was published in 2015 by Bloomsbury/Methuen Drama.