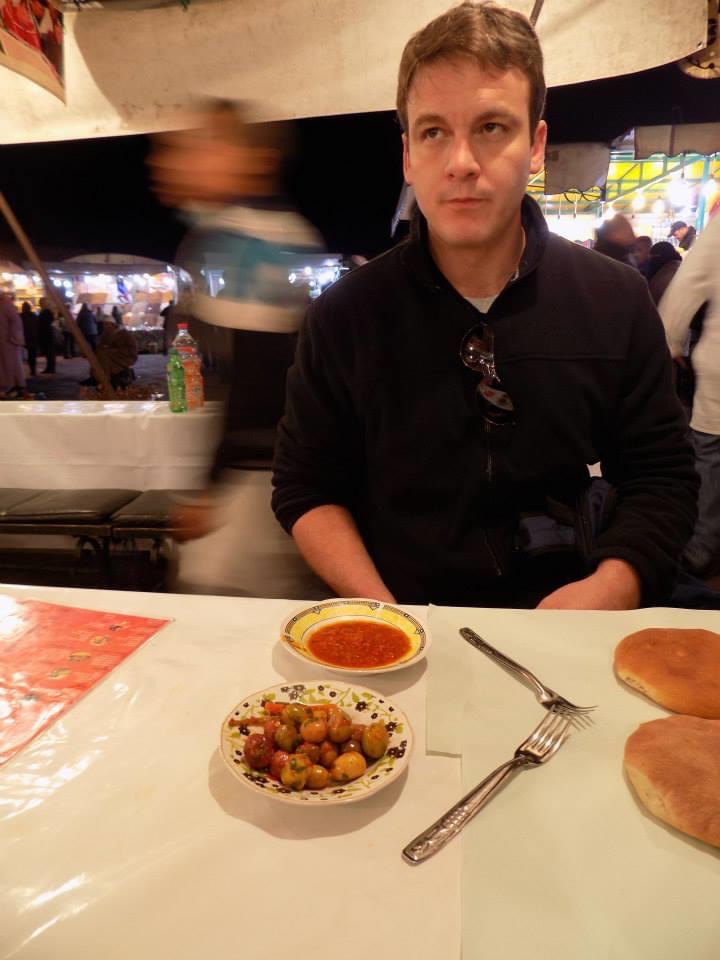 David LaFevor is Associate Professor of Latin American History and Digital Humanities. He earned the Ph.D. and Master's degrees from Vanderbilt University and the Bachelor's degree from Rhodes College. His first book, The Third Century: A History of U.S.-Latin American Relations (Rowman and Littlefield, 2017), was coauthored with Michael LaRosa and Mark Gilderhus. His second book, Prizefighting and Civilization was published by the University of New Mexico Press in 2020. It traces the racial, national, and gendered contours of the introduction and popularization of prizefighting and public spectacle in Cuba and Mexico from the 1840s to the 1930s. His third monograph, The Slave Ship Cicerón and the Argüelles Affair is under contract with UNM Press. This study details the fate of 1,300 Africans from the Cicerón and the transnational reverberations of extradition, rendition, and the emancipado system in Cuba. His fourth book, tentatively titled “The Plantation Hereafter: Lives and Archives from the Last Caribbean Slave Society” is a hybrid photographic/historical monograph that examines the long legacy of the plantation complex in the provinces of Matanzas and Villa Clara, Cuba.

David's photography of Latin America has been exhibited in dozens of venues and published by the Huffington Post, NBC News, and other national and international publications. His work has been funded by the American Historical Assocation, the Fulbright Fellowship, the Gilder Lehrman Center at Yale University, the British Library, the Watson Fellowship and others. He teaches undergraduate courses on Colonial and Modern Latin American History, and upper-division seminars on revolutions in Cuba and Mexico, nationalism, sport and gender, and slavery in the Western Hemisphere. He also teaches graduate courses on nationalism, slavery, comparative race relations, and historiography and mentors graduate students. LaFevor is the director of the multiyear Digital Humanities project Siete Villas de Cuba, which locates, digitizes, preserves, and publishes endangered colonial documents pertinent to the African diaspora in Cuba from the sixteenth to the late nineteenth centuries. This work has been featured in such publications as The New York Times, The Washington Post, The Chicago Tribune, and the Associated Press. He also serves as a team member on similar Digital Humanities projects in Colombia, Brazil, and Florida.