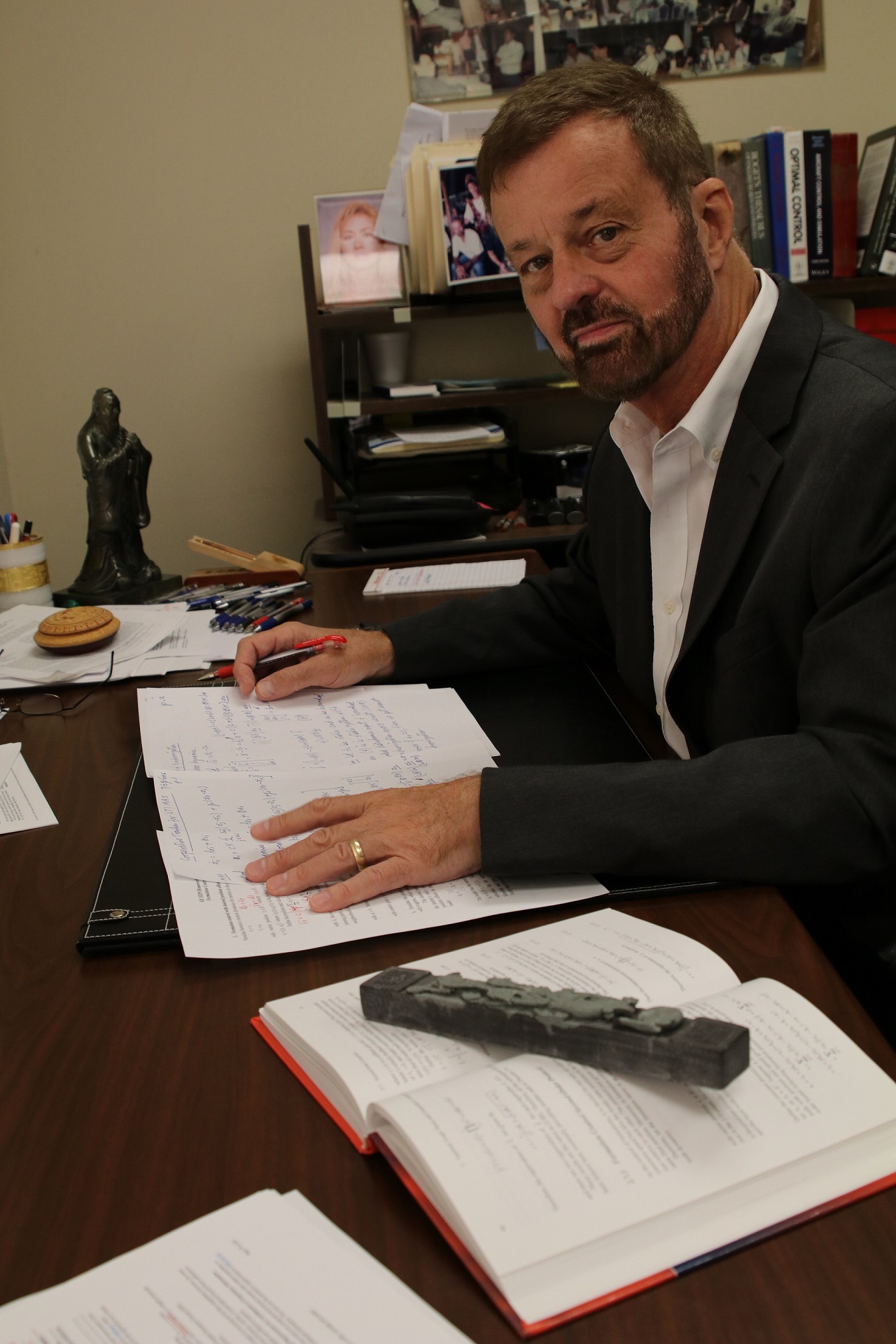 Professor, Electrical Engineering
about me


Dr. Frank Lewis, National Academy of Inventors, has been doing research in Autonomous Systems Control and Optimization for 42 years and is currently ranked number 88 in the world and 63 in the USA among all scientists in these fields by guide2research/scientists. His research focus areas include nonlinear feedback control systems, reinforcement learning for optimal control performance, optimal synchronization of multiagent networked systems, neuro-psychology for feedback control, robot decision and control, machine learning in automatic feedback systems, small autonomous rotorcraft vehicles, and aircraft control systems. He was among the first in 1996 to understand how to use neural network learning to significantly improve the performance of adaptive control systems. Currently he is exploring novel structures and algorithms for machine Reinforcement Learning to improve automatic feedback decision and control for autonomous systems. He has received 7 patents. Applications are to autonomous multiagent networks, robotic systems, small autonomous aircraft, intelligent driverless cars, industrial process control, and distributed estimation data fusion. He has received $13 million in funding from NSF, ONR, ARO, AFOSR. He developed technology for US companies in 11 SBIR contracts, which contributed to UTARI winning the SBA Tibbets Award. He has written 420 journal papers and 22 books, including 5 textbooks in common use in universities worldwide about Aircraft Control, Robotics, and Neural Network Control. He has served as Visiting Professor and delivered hundreds of Invited Lectures at numerous universities worldwide.

Dr. Lewis was born in Würzburg, Germany, subsequently studying in Chile and Gordonstoun School in Scotland. He obtained the Bachelor's Degree in Physics/Electrical Engineering and the Master's of Electrical Engineering Degree at Rice University in 1971. He spent six years in the U.S. Navy, serving as Navigator aboard the frigate USS Trippe (FF-1075), and Executive Officer and Acting Commanding Officer aboard USS Salinan (ATF-161). In 1977 he received the Master's of Science in Aeronautical Engineering from the University of West Florida. In 1981 he obtained the Ph.D. degree at The Georgia Institute of Technology in Atlanta, where he was employed as a professor from 1981 to 1990. He is Moncrief-O'Donnell Endowed Chair Professor of Electrical Engineering at The University of Texas at Arlington.