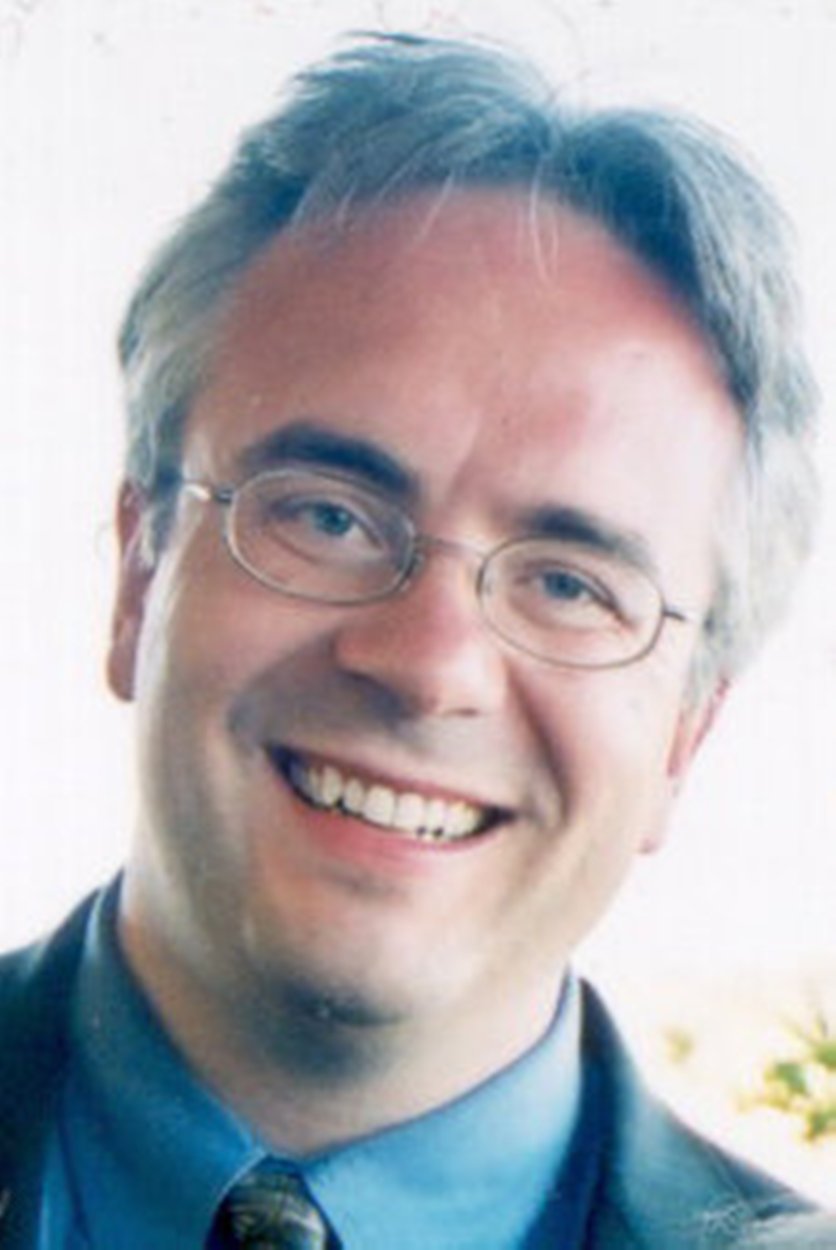 Professor, Music
about me

Graham Hunt is Professor of Musicology and Music Theory at the University of Texas at Arlington. He received his Ph.D. in Musicology from Duke University. He has published numerous peer-reviewed articles in music theory journals, including 2 articles in the most pre-eminent journal in the field of Music Theory, Music Theory Spectrum. He has also presented 5 times at the national meeting of the Society of Music Theory. He has also presented at the Texas Society of Music Theory and the New England Conference of Music Theorists, and is currently Past President of the Texas Society Music Theory, having served in this office from 2011-2014. He has given the keynote speech for the Oklahoma City University Theory Conference and has been a guest speaker at the University of Massachussetts’ Music Theory Lecture Series. He has published on subjects such as Wagner, Neo-Riemannian analysis, the Three-Key Exposition in Sonata forms, and, most recently, problematic rondo forms in Classical and 19th-Century finales, in journals such as Journal for Schenkerian Studies, Integral, Theory and Practice, 19th-Century Music Review, and Music Theory Spectrum. He was also selected to be the Grace and Joseph Valentine Visiting Professor at Amherst College (Massachussetts) in 2009. His latest research applies the groundbreaking theories of William Caplin, "Formal-Function Analysis," which was derived from the theories of Arnold Schoenberg, to works by Mozart, Haydn, Schubert, Mendelssohn, Brahms, and Bruckner, to name a few. He has used Formal-Function Analysis to examine formal ambiguities that have previous defied traditional analytical interpretations, such as three-key expositions, truncated rondo forms, and opera arias, duets, and ensembles. Most recently, he was been invited to contribute a chapter to "Mozart Operas", a volume published by Leuven press, on Sonata forms in Mozart's operas, and had an article accepted for publication in Music Analysis (published in the UK) on "Diverging Subordinate Themes" in sonata forms ranging from Scarlatti to Bruckner.

Service to the Community

Service to the Community