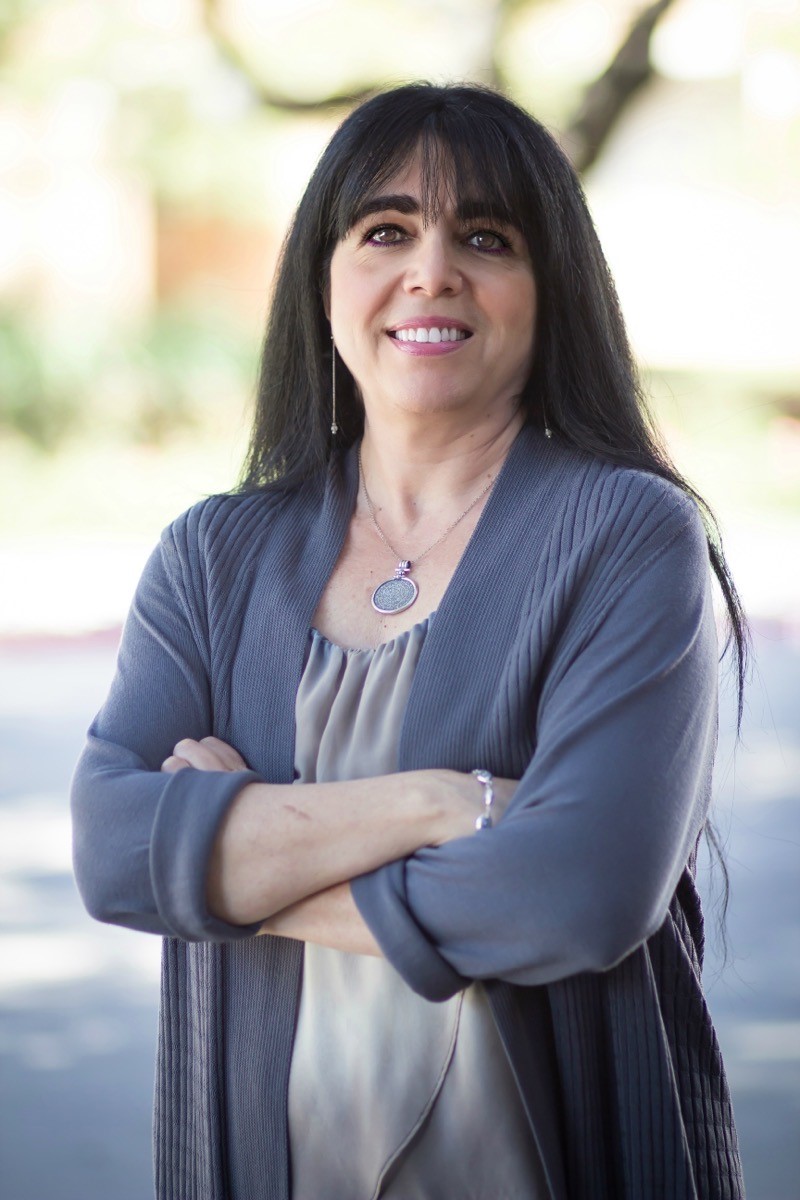 The intersection between Arabic and French literature. My research focuses on language, trauma, the search for identity, and the ways in which the maternal and adopted languages implicate the writers' political and psychological positions.

Originally from Lebanon, a country long known for its diversity and multilingualism. I was born in Egypt, raised and educated in Lebanon where I obtained my B.A. in French Literature from Saint Joseph University (1987). Also, I received my M.A. in Modern Languages, French literature from UT Arlington (2011), and a second M.A. in Arabic Studies from Middlebury College (2018)