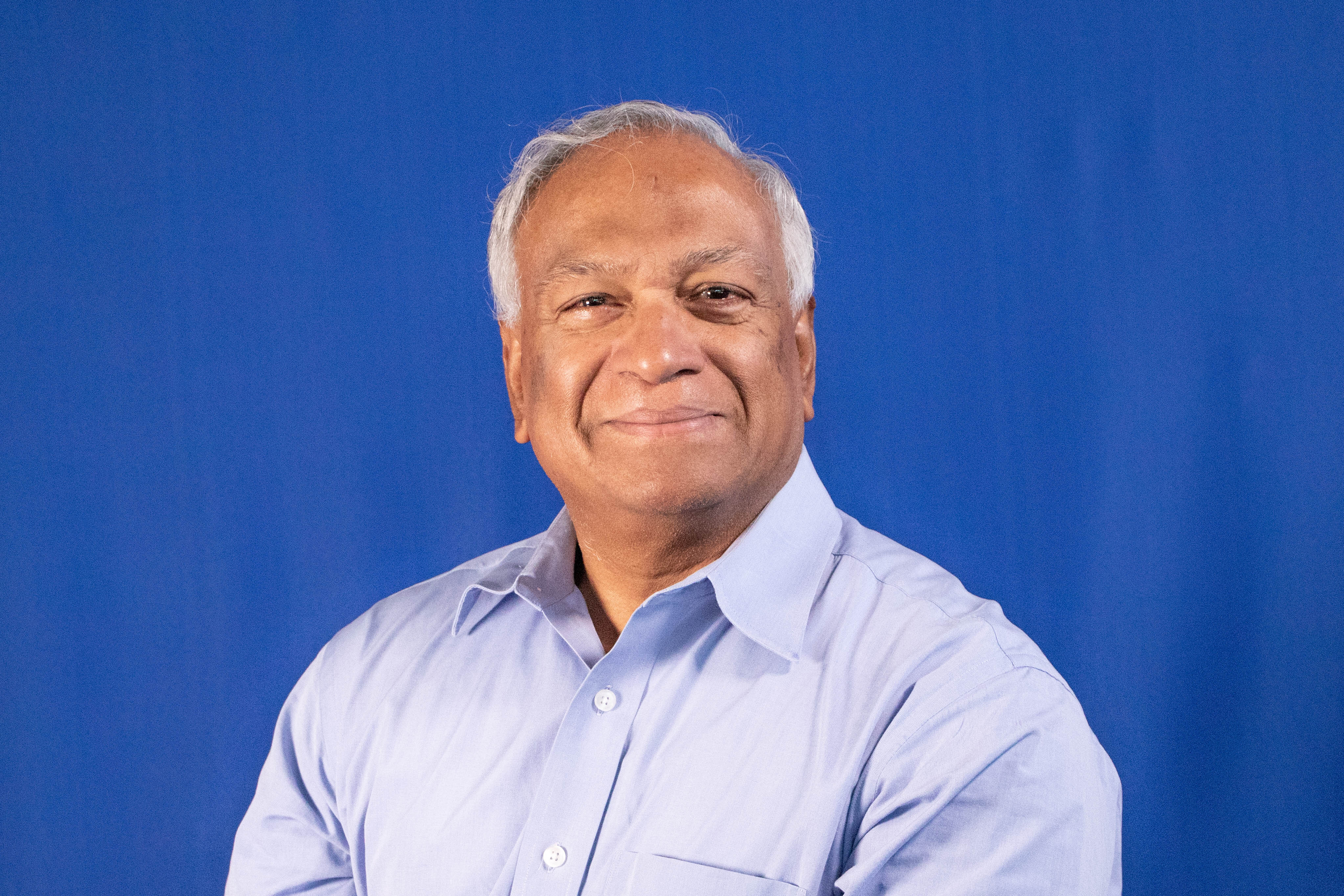 Prof. Chakravarthy is an ACM Distinguished Scientist. He is also an IEEE Senior Member. He organized (General Co-Chair) the 13th international Conference on Distributed Event-Based Systems (DEBS) in 2013 at UT Arlington. He spent the summers of 2013, 2014, and 2017 at the Rome Air Force Research Laboratory (AFRL-Rome) working on, respectively, continuous query processing over fault-tolerant networks and applying stream processing framework to video stream analysis. He is a co-author of the book “Stream Data Processing: A Quality of Service Perspective” published by springer in 2009.

Sharma Chakravarthy is Professor of Computer Science and Engineering Department at The University of Texas at Arlington, Texas since January 2000. He established the Information Technology Laboratory (IT Lab) at UT Arlington in Jan 2000. Sharma Chakravarthy has also established the NSF funded, Distributed and Parallel Computing Cluster at UT Arlington. He is the recipient of the university-level “Creative Outstanding Researcher” award for 2003 and the department level senior outstanding researcher award in 2002.

He is well known for his work on stream data processing, semantic query optimization, multiple query optimization, active databases (HiPAC project at CCA and Sentinel project at the University of Florida, Gainesville), and more recently scalability issues in graph mining, social network analysis, and graph analysis of multilayered networks. His group at UTA is currently adapting map/reduce and other paradigms for scaling graph mining algorithms to very large graphs and for answering graph queries. He has applied machine learning techniques to rank answers, identify general- and topic-based experts in a Question-Answer (or Q-A) social network. His work on InfoSift – a classification system for text, email, and web – has used graph mining techniques.

His current research includes big data analysis using multi-layered networks, stream data processing for disparate domains (e.g., video analysis), scaling graph mining algorithms for analyzing very large social and other networks, active and real-time databases, distributed and heterogeneous databases, query optimization (single, multiple, logic-based, and graph), and multi-media databases. He has published over 200 papers/book chapters in refereed international journals and conference proceedings. He has supervised 15 PhD theses and 85 MS thesis. He has given tutorial on a number of database topics, such as graph mining, active, real-time, distributed, object-oriented, and heterogeneous databases in North America, Europe, and Asia. He is listed in Who's Who Among South Asian Americans and Who's Who Among America's Teachers.

Prior to joining UTA, he was with the University of Florida, Gainesville for 10 years. Prior to that, he worked as a Computer Scientist at the Computer Corporation of America (CCA) for 3 years and as a Member, Technical Staff at Xerox Advanced Information Technology, Cambridge, MA for a year.

Sharma Chakravarthy received the B.E. degree in Electrical Engineering from the Indian Institute of Science (IISc), Bangalore and M.Tech from IIT Bombay, India. He worked at TIFR (Tata Institute of Fundamental Research), Bombay, India for a few years. He received M.S. and Ph.D degrees from the University of Maryland in College park in 1981 and 1985, respectively.